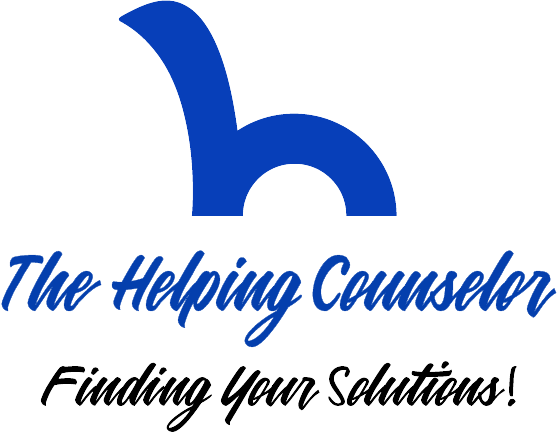 Who is The Helping Counselor?

I am a counselor who grew up with “dirt being richer than we were.” I had to overcome & persevere through unimaginable challenges such as learning how to love myself as a biracial person, a speech impediment, and a learning disability. My lived experiences have given me a great appreciation for the unique qualities, personal stories, and struggles we live with every day. Our experiences should not be ignored or minimized! My goal in sitting with you is to see and hear you & to help you accept and embrace who you are because you matter.

Below is a poem I wrote about where “I Am From.” I share it with you not for us to talk about my experiences. Instead, I want you to understand, I approach our counseling sessions from a very different real-life experience than other counselors. 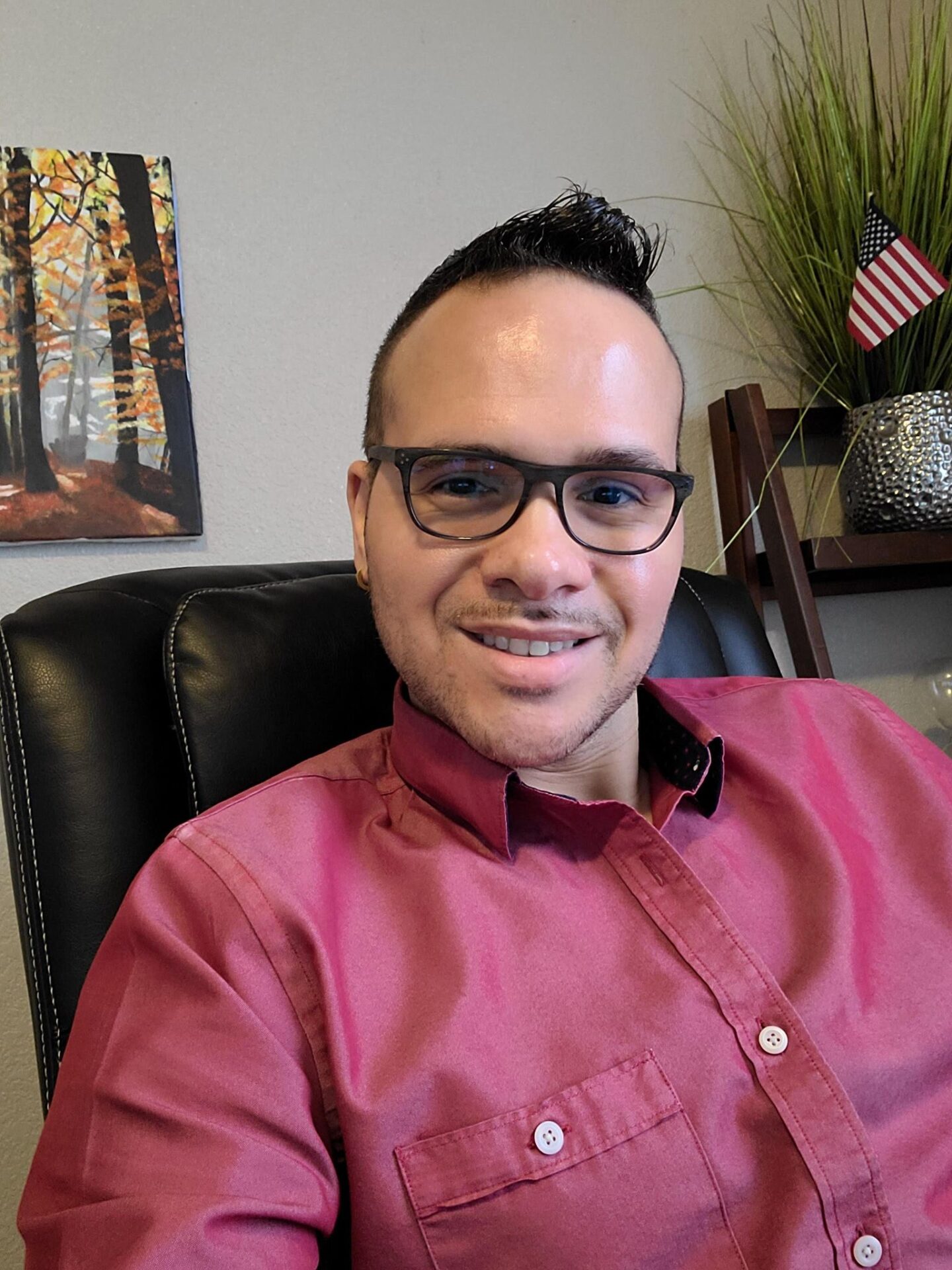 I am from Germany, from across the sea

I am from a military family, and I tend to be bratty.

I am from being born on American soil to moving around the U.S.A.

I am from two separate castes, both black and white, but never jointly.

I am from growing up as a child with my white mother’s privilege, but now live my adult life with my black father’s liability.

I am from the one-drop rule, which limits my abilities

I am from a great, great-grandmother of an American slave, who helped build this country.

I am from ignorance as a child about race in our republic to being considered a “bro” at 35 years old when the old white man tried to stab me.

I am from not being “black enough” to not being all “white”; because of the confusion of my melanin, I was told that I was a “fake ass Puerto Rican” and excluded by all three.

I am from having what is considered “good hair,” so my black high school teacher pulled it because she, please.

I am from hating my hair’s texture and trying to relax it, so it lays down like my white colleagues.

I am from being considered “exotic” like spices in a chef’s recipe. In other words, a person without dignity.

I am from being “too” assertive and outspoken; therefore, I am considered “angry.”

I am from “dirt being richer than we were” to now feeling wealthy.

I am from being considered gay, yet; I am bisexual in-reality.

I am from growing up Christian to now feeling lonely

I am from Rochester, NY, a place that is not emotionally safe for me.

I am from a place of being human if only you could accept just a little of me.

I am with you.

I sit with you even in the dark.

I have been here from the very start.

I walk beside and behind you, even when you step out front.

Remember me when you feel stuck.

Remember me when you wish for luck.

Remember me when your feet can’t touch the ground.

Remember me when you’re kicking and flaring around.

You are not alone.

I will bring you back to safety.

Let me care for you and bandage your wounds.

Let me care for you with a breath until you can breathe on your own.

Let me care for you until the sun sets on your open eyes.

Let me care for you and stay here by your side.

I am with you.

I sit with you even in the light.

I will be here until the very end.

I will walk beside and behind you, even when you step out front.

What is A Theoretical Orientation?

I want to ensure you are fully informed of the care you are receiving; please consider reviewing information on the following theories.

I will primarily use Solution Focused Brief Therapy and incorporate Choice Theory (Reality Therapy) and Cognitive Behavioral Therapy (CBT) into your treatment.

University at the Cumberlands,

What are you ready and willing to do to reach your goals?